The World Jiu-jitsu Championship is the world’s most prestigious BJJ event. Held in Long Beach, California we’ll be broadcasting live giving you front row access to all of the action from some of the biggest name grapplers on the planet. 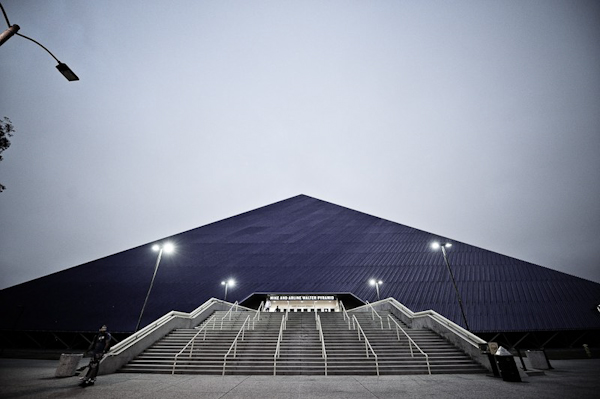 -Saturday is FREE. The Pay Per View is for Sunday.

-Event starts at 9AM Pacific Time on both days

Don’t wait until the last minute, purchase your Pay Per View now to make sure you don’t miss a minute of the action.

**Sales are final. No refunds or exchanges. 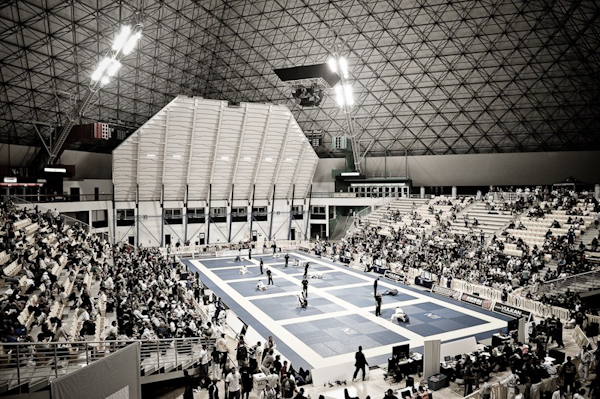 Fight of the Week – Davila vs Cisne

Fight of the Week – Davila vs Cisne

Robson Moura demonstrates a good option for escaping the triangle, be sure to get your legs under your opponent’s butt, secure your arms and move their hips to the side. Be sure to posture up, get your feet on their arms and push back to escape -then take back control using their belt. Good for no-gi grappling too – with a little modification.